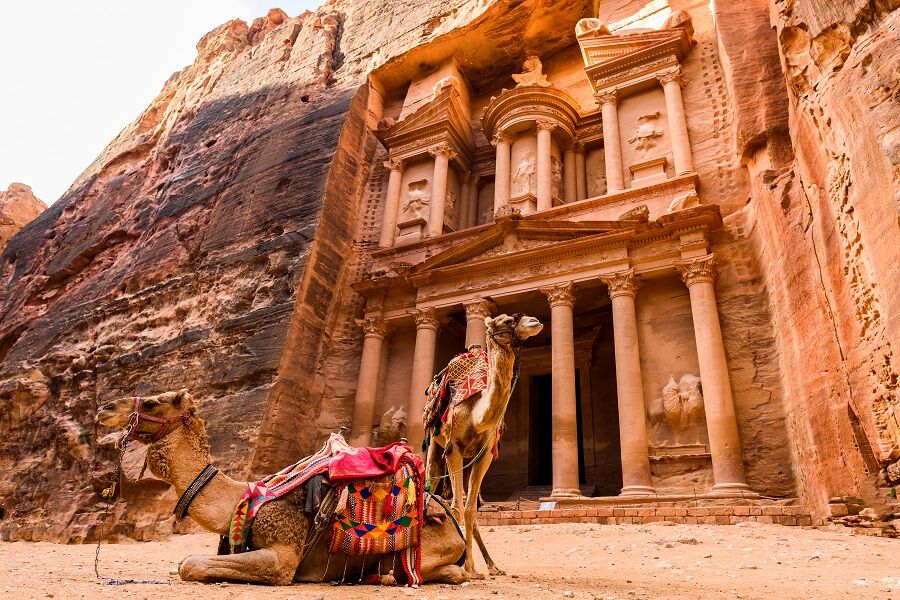 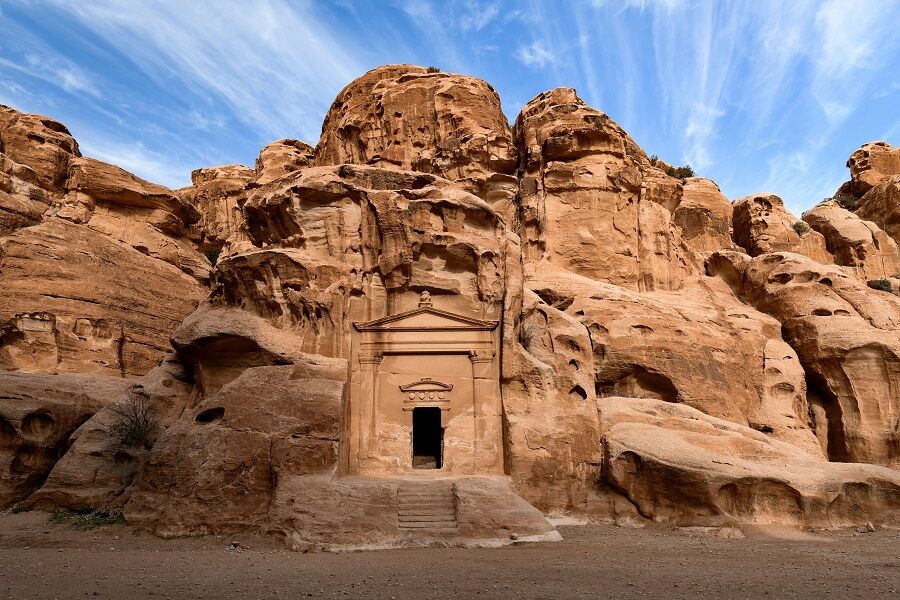 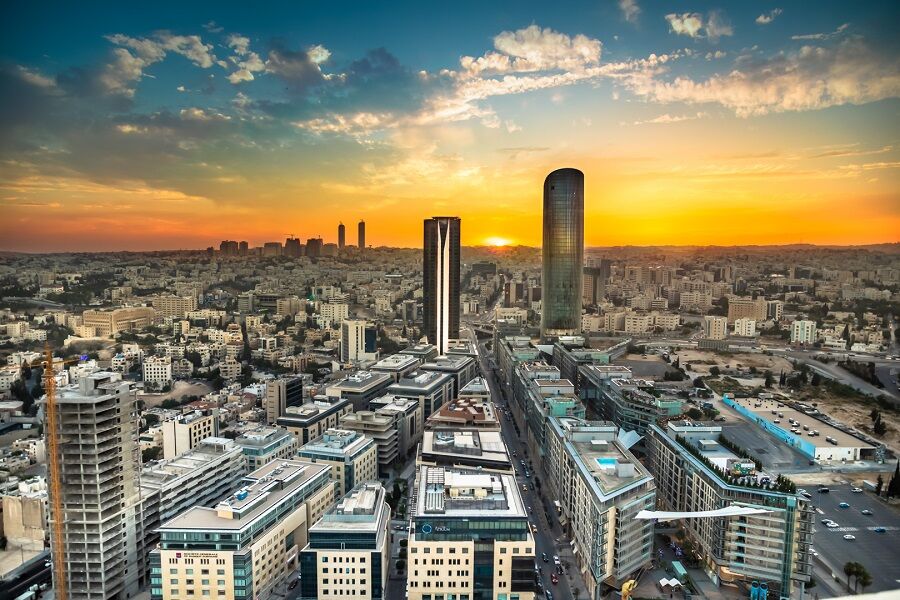 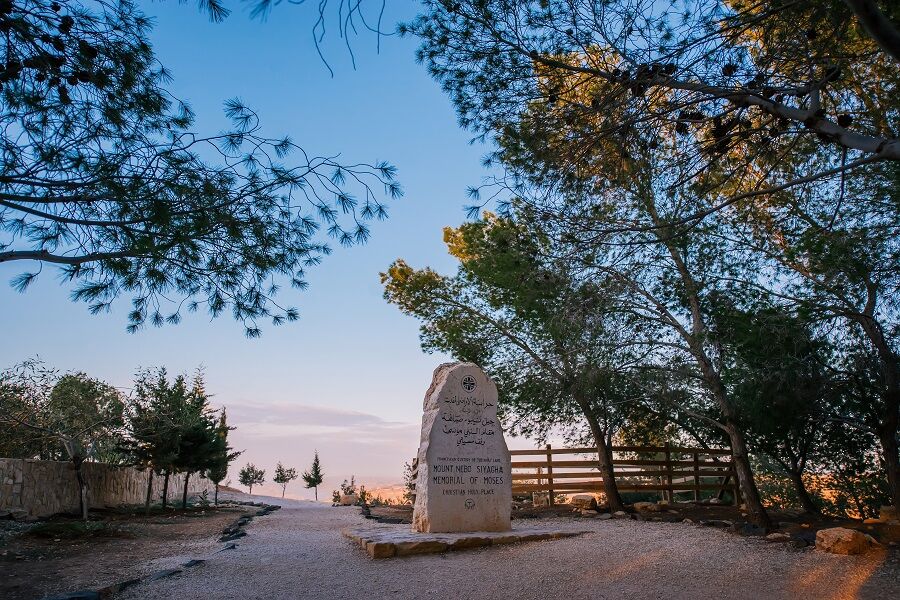 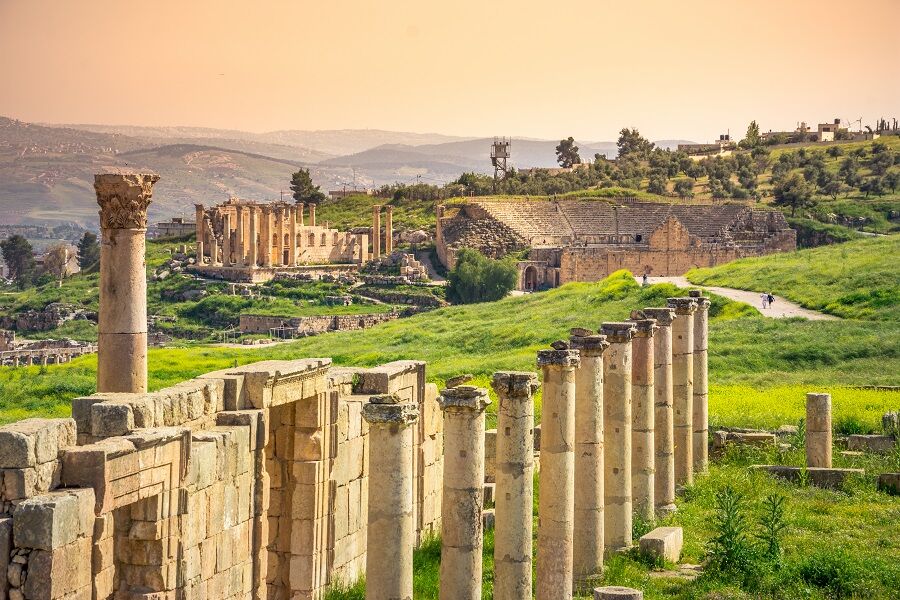 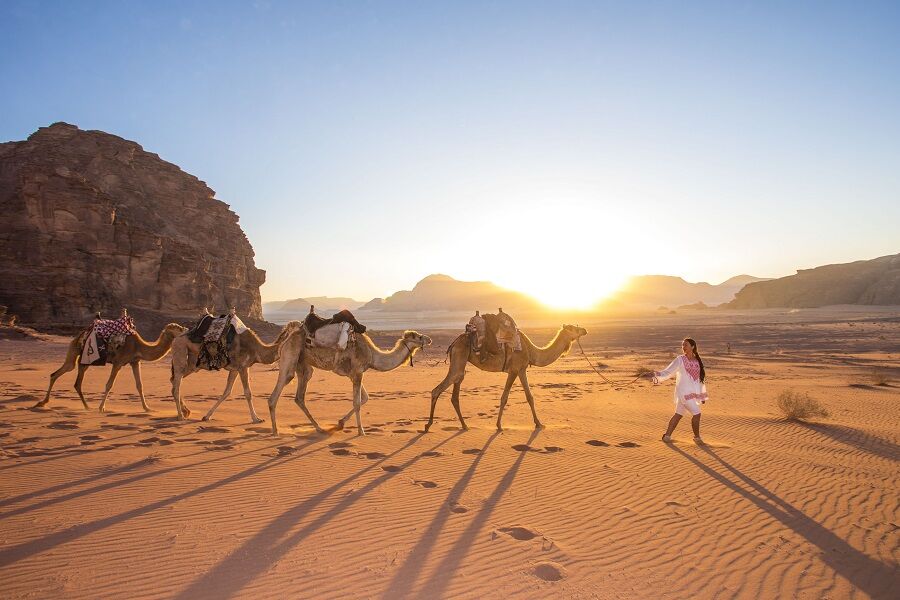 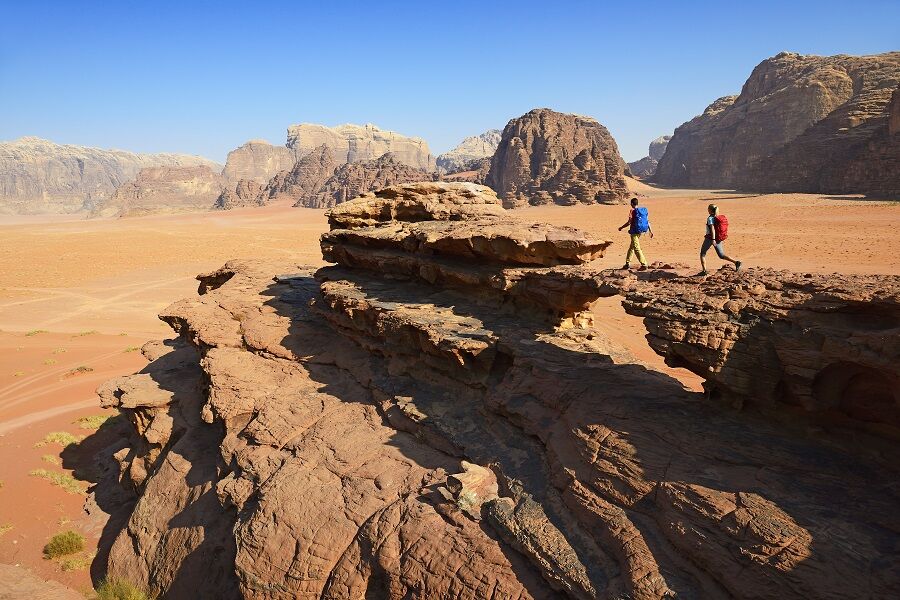 After breakfast, depart on a full day tour of Petra. Once the ancient Nabatean capital, this city gently reveals itself as you walk through its hand carved facades. Starting at the visitors’ center, each person is assigned a horse guided by a local Bedouin who will lead you to the once hidden entrance to the lost city.  After passing some tombs which are located outside the city, the visitor passes through the SIQ, an immense crack in the Nubian sandstone. It is a winding, one- kilometer-long fissure between overhanging cliffs that seem to meet more than 300 feet overhead. Near the end of the passage, the SIQ, with great style, makes one last turn and out of the gloom in towering brightness appears Petra’s most impressive monument, el Khazneh - The Treasury. This is one of the most elegant remains of antiquity, carved out of the solid rock from the side of the mountain and is nearly 140 feet high and 90 feet wide. Transfer to camp at wadi rum overnight

After Breakfast (optional Prepare for a lively 4x4 jeep tour that will have you traversing sand dunes and breathing in the desert winds at high speeds, as you gasp at Wadi Rums amazing rock formations. Schedule a tour with your camp or through the visitor’s centered its awesome moonlike landscape, where the film “Lawrence of Arabia” –Departure to Amman

After breakfast, Depart to Amman Airport for departure 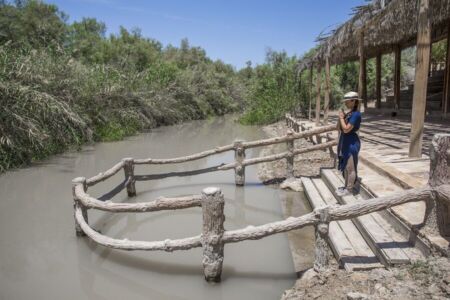 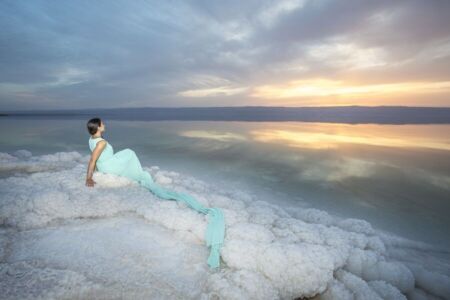 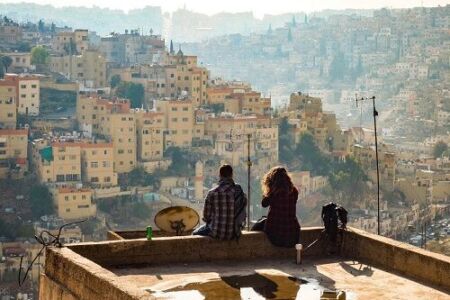 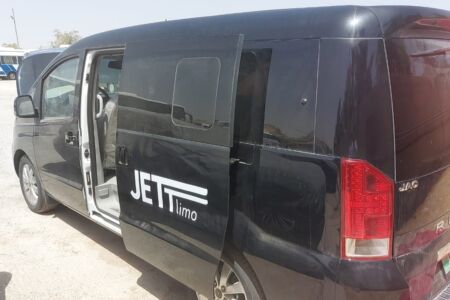 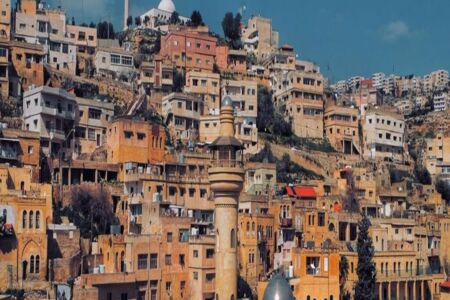 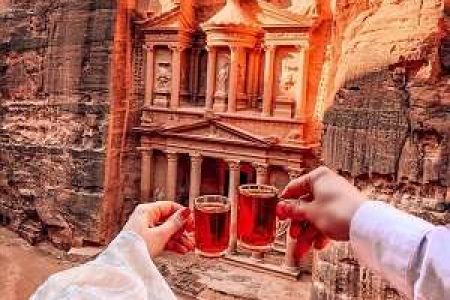 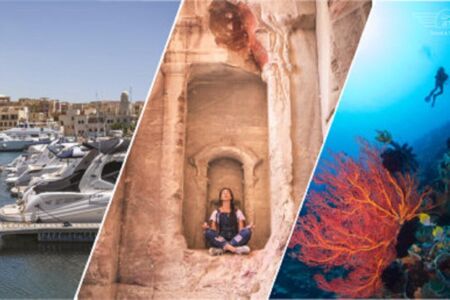 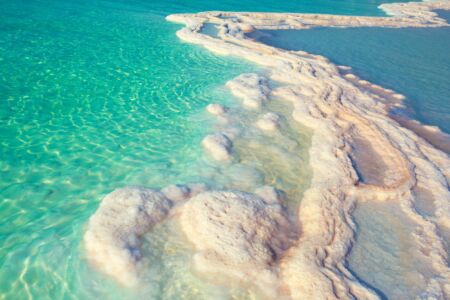