Board Norwegian Epic and embark on an unforgettable journey through the Mediterranean’s most enchanting destinations. Nestled on the west coast of Tuscany, charming Livorno offers the freshest seafood, awe-inspiring forts and splendid coastal views with ample cafes and boutiques awaiting your discovery. Admire breathtaking views of Naples from high above the city in the historical Certosa di San Martino, a former monastery turned museum perched atop the Vomero hill. On the Spanish island of Ibiza, explore the pristine Parc Natural de Ses Salines that encompasses dramatic coastal cliffs, pristine beaches and shimmering salt planes.

The capital of Catalonia, and one of its provinces, Barcelona, is a place of palpable history, where you can lose yourself strolling down the medieval streets of the Barri Gotic. It’s a city designed to delight the senses: visit other-worldly Modernista churches like Gaudi’s La Sagrada Familia, or treat yourself at a street side cafe to Patatas Bravas or a Passion Fruit Mojito. Explore more of Barcelona on a European cruise! 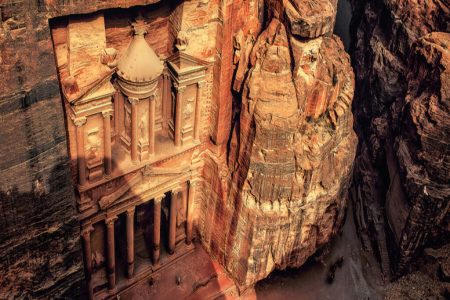 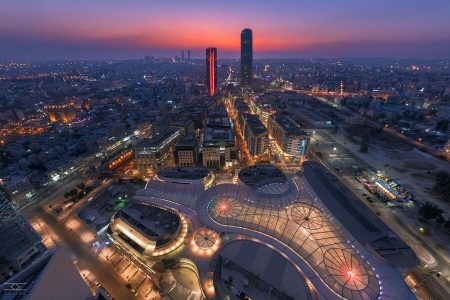 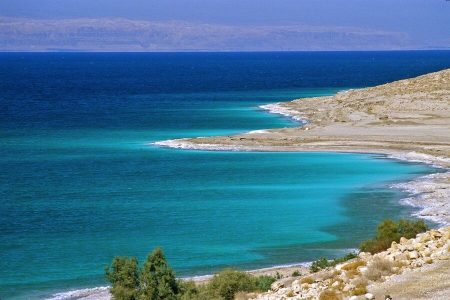 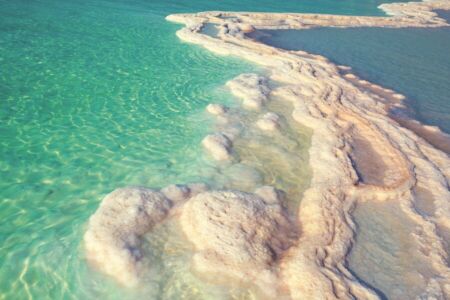